Jayne Gaze, born on an isolated farm in rural Shropshire, acquired her first guitar at the age of eight and taught herself to play from a book. Patient tuition from guitar virtuoso Simon Othen developed her picking. “I found it difficult to change my self-taught habits of a lifetime, but the result leaves the songs more bare than ever, which is both exciting and terrifying at the same time”.

Jayne has been writing poems and songs for as long as she can remember but always too shy to perform was eventually encouraged onto the stage for her first gig over 20 years ago at Worcester Arts Workshop’s Cafe Subterranean which then led to regular open mic ‘toe dipping’ at pubs, clubs, and folk groups locally and around the country.

She has been a Worcester Music Festival artist, featured on BBC Radio’s Introducing, and played live on Choice Radio.

Three of Jayne’s songs have been commended by the UK Songwriting Contest and a further two making it to the semi-finals.

Head to BBC Introducing to upload your own music and you could have your tracks broadcast on BBC Radio.

Bearing her soul to convey heartfelt, personal experiences she worked on her debut album, Fallen Awake, for nearly five years and with the timely intervention of Richard Clarke’s creative and technical input it became available to purchase or stream on iTunes/Apple Music, Spotify, Amazon Music, YouTube Music, and Bandcamp. Her second album, Toil and Trouble, was completed during a period of loss and upheaval, most songs recorded in the early hours, and the emotion is embedded in each one.

Listen to or buy Jayne Gaze’s music through one of these services: 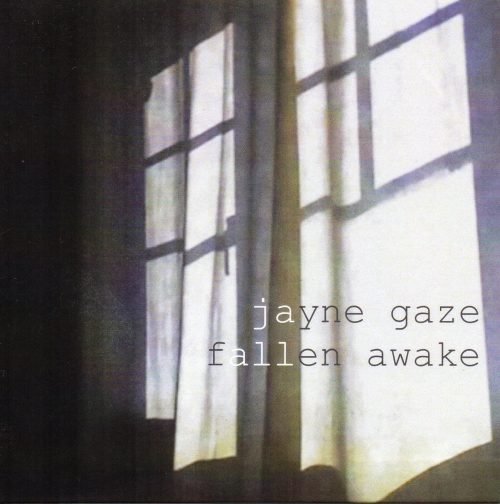 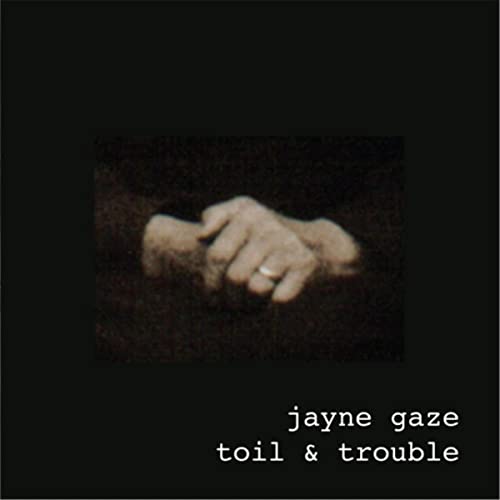